I am the founder and former Executive Director of Available Light Theatre, where I have produced more than 100 shows, including more than 30 company-created original works and adaptations. I am a writer, director, editor, speaker, musician, leader, educator, and a certified Positive Psychology practitioner.

What follows are excerpts and examples from my creative work.
Please enjoy! For more about me, get your click on right here.

I love this video because it shows a lot of the huge process that went into creating our adaptation (written by myself and Jennifer Fawcett) of Charles Yu’s science-fiction novel. The play had one live performer and 11 projection surfaces. We filled those screens (and the walls and the floor) with a ton of films that we shot over the two months before the play opened. As you can see in the video, it took a lot of planning, hustling, ingenuity, and ton of good friends to pull it off. 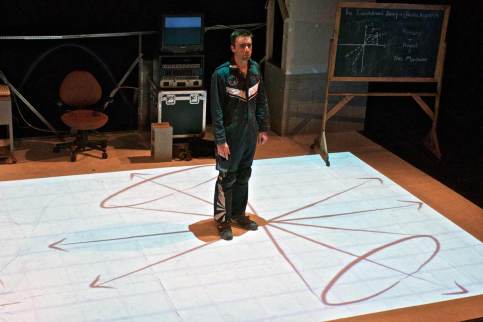 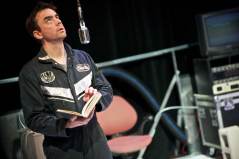 This video is one of the best ways to understand what Available Light Theatre is all about. I wrote and edited this video (Brant Jones shot most of the footage) for the Kickstarter project which resulted in the Columbus Voices Workshop. The music is by Phil Cogley AKA The Saturday Giant.

Stick around till the end and you’ll probably see some people you know!

On the subject of race, Branden Jacobs-Jenkins is our country’s most original and illuminating playwright. An Octoroon (the 2014 OBIE Award for Best New American Play) is his unclassifiable adaptation of an 1859 melodrama about illicit interracial love. It is, by turns, riotously funny, gut-wrenchingly disturbing, and always brave. It might just be the most challenging drama that I ever staged for Available light. 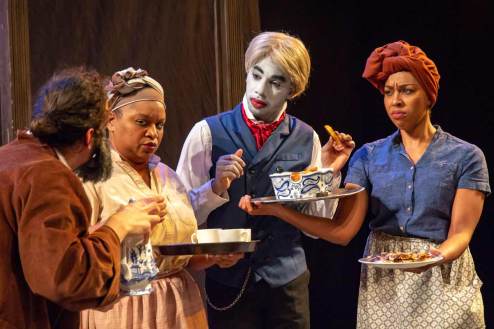 END_OF_DOCUMENT_TOKEN_TO_BE_REPLACED

It all started when I read Confessions of an Economic Hitman by John Perkins. I realized I had no idea about how the world economy worked. That was in early 2008. At that time, if you were paying attention, it wasn’t hard to see that something bad was on its way. And so, as money matters all over were spiraling out of control, I was writing a show about it. Available Light was ready, in early 2009, to help people understand what was happening, and why.

Of course, we staged our explanation of those intricate topics as a conceptual trip through the 20th century, filled with music and movement, plus nods to Buster Keaton, Douglas Sirk, and Rambo. We even explained the housing crisis by drawing it out on the floor with chalk. One of the highlights was this rap tune, “The Economic Hitman,” based on Perkins’ book. (What, you thought all that history-rap started with Hamilton?.)

This video gives a nice overview of Available Light’s educational activities, which have been a big part of my work for the last five years. Thanks to Brant Jones for creating this video.

About 10 years ago, I had a conversation with one of the great avant garde theatre directors of all time, Anne Bogart. (Hoo boy, not a great way to start a pro wrestling blog post, eh? Better insert a cool photo.)

END_OF_DOCUMENT_TOKEN_TO_BE_REPLACED

Jay Weitz wrote a wonderful article about Remain in Light, I encourage you to read it: Bleakness and Light, by Jay Weitz.

Remain in Light is:
– a collage of movement, moments, songs, and visions.
– a practical handbook for being a better whatever you already are.
– a show for anyone seeking more joy and well being.

RECOMMENDED IF YOU LIKE: big questions, reflecting on what it means to be human, curiosity, ambiguity, Pema Chodron, David Byrne 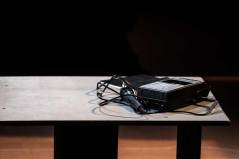 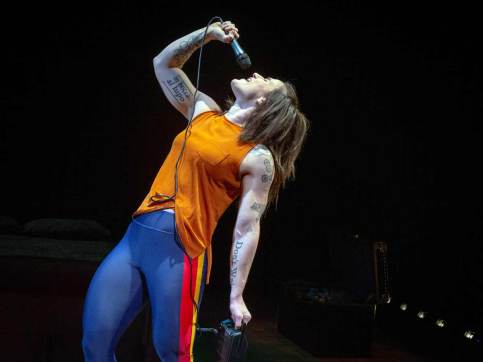 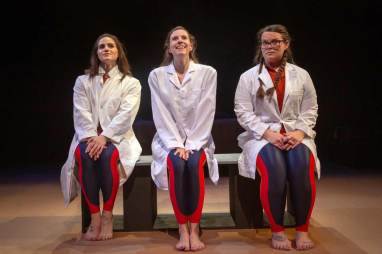 Bootleg Radio (written and directed by Jennifer Schlueter and myself) is one of the productions that most fills me with pride. It was a gloriously weird theatrical collage. We put together a huge team of incredible collaborators from all over the United States and made sure that each of them left their mark of the finished production. It was overflowing with music, movement, poetry, and hope. 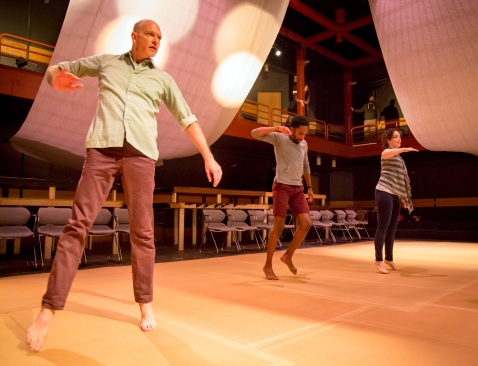 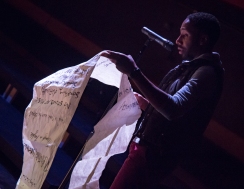 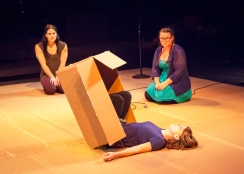 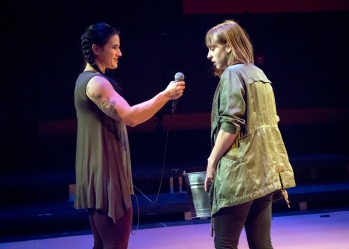 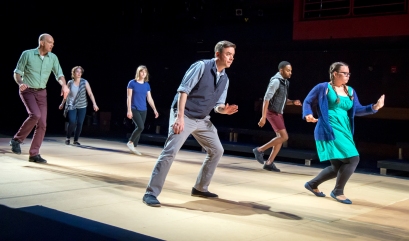 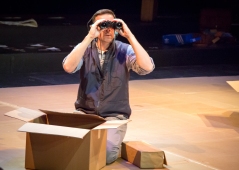 Caught in Columbus is a short documentary film, directed by Matt Hermes, that we produced as part of the Columbus Voices Workshop. It examines the issue of human trafficking in Columbus, and the rise of CATCH Court, a pioneering, specialized legal docket aimed at restoring the lives of the women who have become trafficking victims.

The video has more than 5000 views from all over the world.